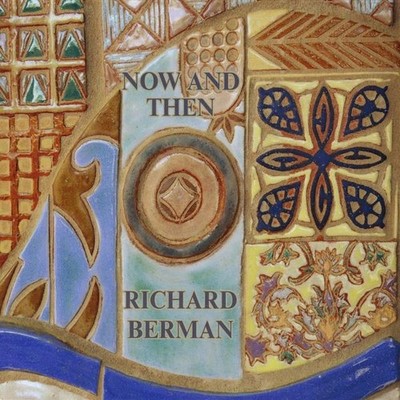 \'This man has the gift.\' So said Utah Phillips, legendary figure in American folk music, after hearing Richard Berman sing at the Kerrville Folk Festival\'s Ballad Tree in 1992. And Richard has used that gift to write many songs that tell moving, true stories. \'Gil's Song", the song that prompted Utah Phillip\'s appraisal, is the tale of a Wyoming sheepherder\'s one brief attempt at closeness and it's consequences. Humor, too, is part of Richard's performance, as in "Monopoly", his first-person account of the power of that game on behavior, and "The Kids Are Back", his take on the latest stage in family development, both songs from Richard's second CD, Love Work and Play. His third CD, Dreamer, included his first songs of requited love, "A Love Song" and "Here And Now" and the haunting "The Fortune Told". Both Love, Work and Play and Dreamer were chosen "One of the Best Folk Albums" of 1996 and 1998, respectively, by Rich Warren, host of \'The Midnight Special\' on WFMT in Chicago, the longest continuously running folk radio show in the country. Richard's Storied Lives won the 2001 Just Plain Folks Award for "Best Traditional Folk" CD. It includes the memorable, ironic story song "On the Mexican Coast", a song featured on the compilation disks Artists for Change and Songs for a Better Planet, Vol.II. 2005 saw the release of Holding Hands which was chosen one of the "Top Ten Albums" of the year by Maggie Ferguson of WXOU and one the eleven "Essential CDs" of 2005 by Bill Hahn of WFDU.

Here's what you say about
Richard Berman - Now & Then.