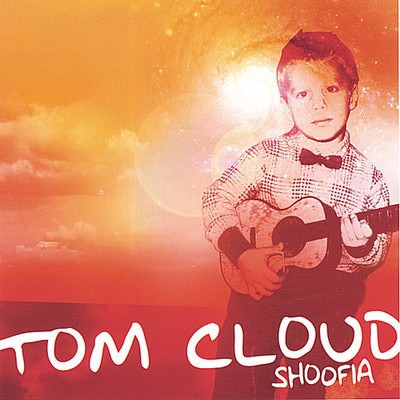 Stephen Wise, a.k.a. Katriel has been called shaman, healer, sage, wiseman and more through the beautiful noise his music makes. He simply says 'I'm just learning how to heal myself, and so, through the music, I'm doing my part to help in the transformation of this world from darkness to light'. He is a multi-talented, multi instrumental musician and vocalist that plays flutes, saxophones, aboriginal didgeridoos, conch shells, percussions, keyboards, and programs his own music tracks. He has worked with such names as Stevie Wonder, Patti Labelle, Boyz II Men, Roots, Teena Marie, Ritchie Havens, John Tesh and Kenny Gamble to name a few. In 1991, Wise performed for Nelson Mandela on the steps of the Los Angeles City Hall. In 1993, he became a winner and semi-finalist on Ed McMahon's Star Search in the male vocalist category. For the past ten years Wise has been the bandleader and male vocalist for the Cutting Edge 1 Orchestra performing Weddings, Bar/bat Mitzvahs and all types of private affairs with a vast repertoire ranging from Motown and funky Soul to classic Rock to Urban contemporary to 70's Disco to Pop to Swing to Latin and to Jazz. If one listens carefully they can hear all these influences coming through his original compositions however subtle. All the while, he walks in two worlds, on the side he worked on his original sound, his 'true calling', during which time he received his spiritual name 'Katriel'. He then reached deeper into spiritual music and ceremony from diverse ancient spiritual cultures. Influences from the Native American to African and Australian Aborigine, from Hebrew to Islamic/Sufi, and from East Indian/Hindu to Asian/Buddhist traditions he skillfully blends into a soulful groovin' sound he calls 'Ethereal Earth Music and New Age Soul'. Katriel has completed three CDs and is currently in production and feels he is just getting warmed up.

Here's what you say about
Wise - Transformation.