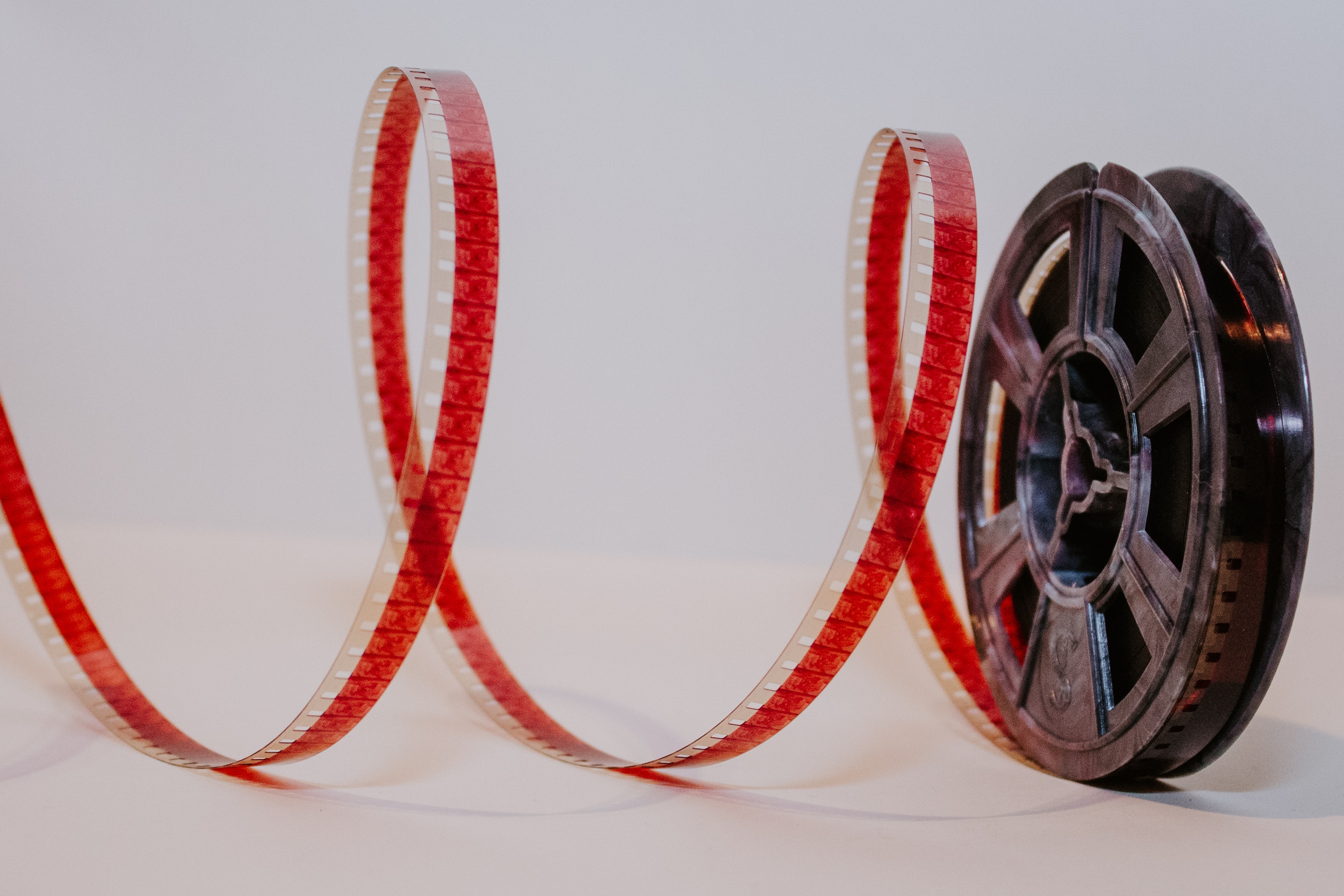 What is a fan theory? Where movies are concerned, they are created by fans who form a new interpretation of the storyline and explain ‘what really happened’.

There are so many fan theories circling the internet about movie franchises – you name it, they have a theory for it. We thought it would be fun to look at some of the most well-known theories. Get involved and see if you think there is more to the movie!

There’s a lot of crazy theories swirling around about this movie, particularly the characters. Up until 2010, Titanic was the highest-grossing film ever until Avatar took its place. Even though we know the ending, we still have to hold hope for young couple Jack and Rose.

We’ve picked two of our favorite fan theories about this 1997 hit!

Jack is a time traveler

Surprisingly, this is a popular fan theory. It focuses on Jack being sent back in time and boarding the ship in order to save Rose’s life, which he evidently does in the end by risking his.

There are a few slip-ups throughout the script that suggest he isn’t from the era of the Titanic. Jack mentions a few events that don’t seem to fit in with the year the ship sank, which was 1912. He promises to take Rose to Santa Monica Pier, but it was built after the Titanic sank. He also mentions he fished in Lake Wissota, which wasn’t built until 1917. When he boards the ship, he doesn’t have any currency from 1912 and gambles for a ticket instead. Also, Jack’s hair and rucksack weren’t popular until the 1930s. Are you convinced?

There was room for Jack on the door!

This has been a long-standing debate, which seems to have been going on forever! After escaping the sinking ship, Jack stays in the freezing cold water in order for Rose to stay safe on top of a floating door.

The theory suggests that there was room for both characters, however. Mythbusters carried out an experiment and found that if Jack and Rose had tied their life jackets underneath the door then it would have kept afloat for both of them.

Want some extra cash? Trade in your Titanic DVD with Decluttr

Conspiracy theories about Disney movies are always being created – with a fair amount of animations under fire by fans. Here are some of our favorites!

Ever wondered who the lost boys are? Apparently Peter Pan is the angel of death who takes children on their journey to the next life, which is Neverland. Spooky right? But it has an eerie twist – the lost boys were apparently killed by Peter before they could grow up and that is why they are still children. What do you believe?

Aladdin is set in a post-apocalyptic future

Genie is at the forefront of this movie which sees a street urchin granted three wishes. He is locked in a lamp for 10,000 years yet he makes pop culture references such as an Arnold Schwarzenegger impression. Genie also makes a comment about Aladdin’s clothes and calls them ‘so third century’ – how would he know if he’s been trapped away for centuries?

This popular Pixar film series about a young boy’s toys coming alive has a lot of fan theories under its belt. Do you remember Sid from the first Toy Story movie? Well, he is apparently the garbage man in Toy Story 3.

In one scene, the garbage man has the exact skull top that Sid wears. The theory explains that he became a garbage man to stop the toys from being thrown away as he found out they were alive when he was a kid. What a coincidence!

Need extra cash? Trade in your Disney DVDs with us!

This is a sure way to put a downer on an all-singing and all-dancing movie such as Grease. The theory suggests that Rydell High and all the events that happen are Sandy’s imagination whilst she’s in a coma.

During the duet Summer Nights, Danny sings “I saved her life, she nearly drowned”, suggesting that she had an accident and the ending of the movie when they both drive off into the clouds is Sandy going to heaven.

The Wizard of Oz is a timeless classic! Dorothy is the hero throughout the movie, or so we thought.

This theory suggests that she is the wicked witch of the East! The witch and Dorothy supposedly have the same shoe size yet the witch’s identity is never revealed. The majority of the characters are based on part of her normal life. Fans think that secretly she could be the witch as it’s a coincidence she gets crushed by Dorothy’s house.

Steven Spielberg’s classic film about dinosaurs being brought back to life was a hit in 1993. However, fans are convinced that in the movie the dinosaurs were fake and are part of a scheme that the park’s owner created.

John Hammond explained that he started his career with a flea circus to trick children, showing that he doesn’t have a problem misleading people for money. The theory suggests that he created the dinosaurs by mixing in animal DNA to make the dinos look like what people expected (which also explains why some of the dinosaurs look different to the scientific consensus).

Get money for your Jurassic Park DVDs! Trade with Decluttr

Is there something strange about Willy Wonka? The musical classic shows how chocolate inventor Willy Wonka invites five lucky children to explore his factory.

However, each child gets caught in a threatening situation. This fan theory says that Wonka knew that these events would happen. Greedy Augustus Gloop is the first child to have an accident when he gets stuck up a pipe. Everybody else gets in the boat but there are mysteriously only enough seats for the remaining group. How strange!

Who is James Bond?

There have been nine actors that have played James Bond since 1962. Wouldn’t he be really old now? This fan theory suggests that he isn’t a particular person, but a code name.

As the years have progressed we get to see a different James Bond yet characters such as M have stayed the same.

Keep entertained and choose from a range of DVDs and Blu-rays with us! Want to make some extra cash? Trade in your DVDs with Decluttr or you can also sell textbooks, trade in games, sell CDs online, sell iPhone, make an Apple Watch trade in or head over to our sell my phone page today.

View all post by Phoebe Tucker.
← The Beyhive to the Potterheads: What does fandom mean?
Awesome movies and music for Father’s Day →