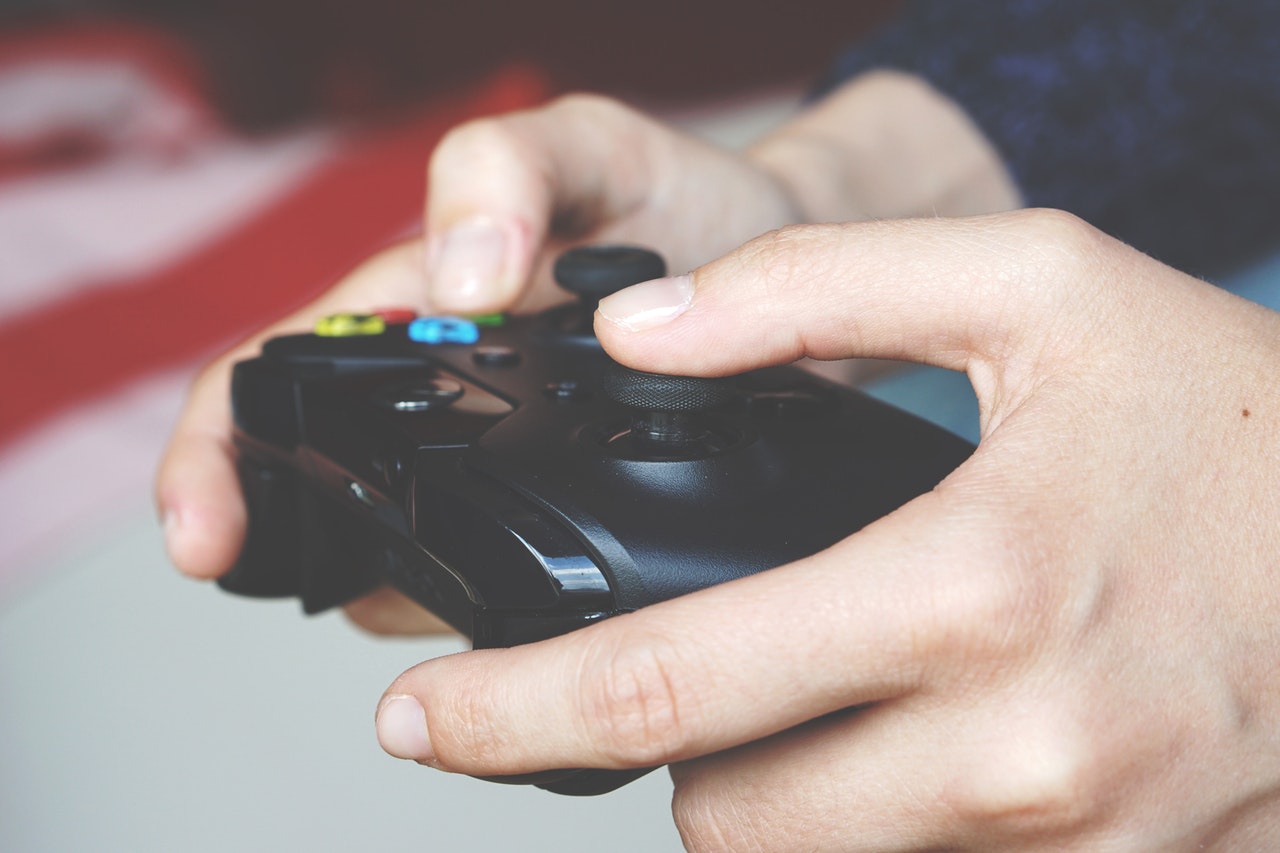 The Best Selling Video Game Consoles of All Time

Nothing tests your patience quite like a new games console coming out. We’ve waiting years at a time to get our hands on the latest technology! There are certain consoles we’ve bought in our masses, so which are the best-selling games consoles of all time?

The Nintendo Wii was released in 2006 as a direct rival for the Xbox 360 and the PlayStation 3. It went on to outsell both, potentially down to the fact that the console targets a wider demographic than the other two. In the first half of 2007, the Wii was selling more units than Xbox and PlayStation combined. The console was more interactive, as the Wii Remote controller could be used as a handheld point device.

Yet again, Nintendo created a console that was backwards compatible with its predecessor, this time with the GameCube. The gaming company had to straighten out a few issues; legally and with the wrist strap provided for the controller but that didn’t dampen sales. The Wii consoles have sold 101.63 million units and have been discontinued as of 2017 (the Wii Mini).

The best-selling game for the Wii is Wii Sports, selling 76.76 million copies.

The original PlayStation was well received from the get go. Upon its release in Japan in 1994, two million units were sold within six months whereas in America, 800,000 were sold within four months. Sony’s console shook the gaming market, as the industry was dominated by Nintendo and Sega in the early 1990s.

Part of Sony’s successes came from targeting an audience its rivals hadn’t considered. Soon, the PlayStation was selling at twice the rate of the Sega Saturn. Almost eight thousand games were released for the console that enjoyed a 12 year production life cycle before it was discontinued in 2006.

The best-selling game for the PlayStation is Gran Turismo, selling 10.85 million units.

The original Game Boy was released on the 100th anniversary of the company, in Japan in 1989. The console reached America just a few short months later, selling its entire shipment of one million units within a few weeks. The Game Boy had competitors at the time including Sega’s Game Gear and Atari’s Lynx – but the Game Boy outsold them all, becoming a real success.

This was followed up with the Game Boy Color, a thinner and brigher version of the Game Boy. It was the first handheld console that was backwards compatible, which would pave the way for subsequent consoles. Together, the consoles sold 118.69 million consoles, before they were discontinued in 2003.

The best-selling game for the Game Boy is Tetris, selling 35 million units.

The Nintendo DS was created as the natural successor to the Gameboy Advance. The DS ended up completely blowing the Advance out of the water in terms of sales, becoming the best-selling handheld console of all time. The console revolutionised handheld gaming, giving us two screens to play on; one of which is integrated with a touch screen. The DS was equipped with a build-in microphone too.

The console was meant to compliment the Game Cube and Game Boy Advance but with backwards compatibility to Advance games, the DS became the best option for handheld gaming. After the GameCube didn’t perform as well in sales as hoped, Nintendo’s hopes were pinned on the DS to keep them as a successful company.

Sony’s second PlayStation model is comfortably the best-selling home console of all time and reigns supreme as the best-selling console across the board. The PS2 was the ideal choice for gamers as it offered backwards compatibility, meaning any games you loved on the original PlayStation, you wouldn’t have to part with.

Almost four thousand game titles have been released for the PS2 and more than 1.5 billion copies have been sold. Even though the PS3 was released in 2006, the PS2 remained popular and was produced up until 2013. After 13 years of production, PS2 had one of the longest runs for a video games console.

Here are the best-selling games consoles of all time:

Have you got a games console sitting around gathering dust? Sell Game Consoles to Decluttr for quick cash! Whether it’s a PS4 trade in or Xbox One trade in, we’ll pay out more and faster than our competitors!

View all post by Laura Hamill.
← 5 game releases we’re excited about!
2018’s Most Unwanted: What Did Americans Sell Most This Year? →