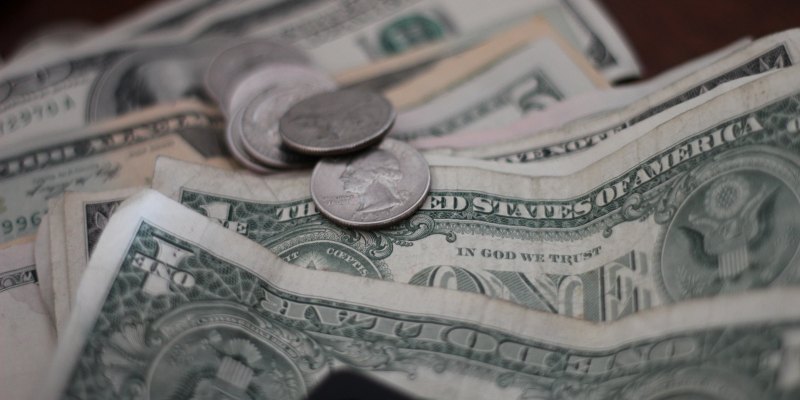 Who are the richest artists in hip hop?

The best rappers out there happily gloat about the amount they earn, are often seen holding stacks of money up to their ears and splash their hard-earned cash on chains, clothes and cars. Chris Brown once said that he gets what you make in ten years in just two days – but is his income strong enough to make him one of the richest artists within hip hop?

Of course not. The biggest players on the hip hop field are bringing in hundreds of millions whereas C Breezy is estimated to be worth $30 million. It’s not loose change, but it pales in comparison to the top five richest artists in hip hop.

In comparison to the rest of the list, Eminem is an out-and-out musician rather than dabbling in business ventures. It’s Marshall’s debut on the list, with Birdman dropping out of the top five, due to some apparent equity issues.

Eminem came back with a bang in 2017, releasing album Revival in December. It topped the charts in Australia, Holland, Norway and the U.S to name a few. The latest offering has pushed Eminem into Forbes list territory, but he is the best-selling rapper of all time, regardless. Marshall Mathers sold more albums in America during the 2000s than anyone else in any other genre.

Canadian rapper Drake has been included in the Forbes Five since 2016, but he had his sights set on the esteemed list even earlier. Drizzy told Forbes in 2013, “If I’m not on your list this year, I’d be gravely disappointed. That’s pretty much my objective every year… other than making good music.”

Ask and ye shall receive, Drake. He ties with Eminem with a $100 million value, yet Drake is the youngest high earner on the list at just 31 years old. Although he intended to make $250 million by the time he was 29, Mr. Graham isn’t doing too badly – his stock has gone up $40 million in the two years since he first graced the list.

Founding member of rap group N.W.A, Dr Dre has stayed in the same position as last year in terms of wealth. Much of Andre Young’s mammoth wealth of $770 million is down to the deal he struck with Apple over his successful Beats headphones. In 2014, the largest deal in Apple’s history was struck for Beats by Dre – a deal worth $3 billion; $400 million being paid in Apple stock and the rest in cash.

It’s not just this huge payday that has made Dre his money, but it has helped. He’s earned millions through selling part of his share of Aftermath Records to Interscope as well as production royalties for artists like Mary J Blige, G Unit and Gwen Stefani.

Sean ‘Diddy’/’Puff Daddy’/’Brother Love’ Combs has been usurped from his snug place at the top of the Forbes list. He was hip hop’s wealthiest artist from 2011 when Forbes began their listing right up to 2017. Back in 2011, Diddy was worth $475 million, thanks to his interests in Sean John clothing, his involvement with the vodka brand Ciroc and his Bad Boy Worldwide record label which was founded in 1993.

Diddy has added another $5 million to his value from 2017, largely down to his involvement with Ciroc vodka, Revolt TV and his growing involvement in the DeLeon Tequila brand.

“What’s better than one billionaire? Two.”

HOVA’s stance in wealth has continued to rise following most recent album 4:44 which followed a subsequent U.S tour. But it isn’t just the songs that bring home the bacon in the Carter household; Jay Z has been a smart businessman for a long time. What contributed to his jump to the top spot was interests in Armand de Brignac champagne as well as D’Ussé cognac, alongside his ownership stakes in Roc Nation, Tidal streaming service and his real estate portfolio.

As reported by Forbes on June 3, 2019, Shawn Corey Carter is now the first rapper to become a billionaire. He’s not only the richest hip-hop artist, he’s the richest American musician of any genre.

Combining Jay’s huge wealth with that of his wife, Beyoncé, the pair are worth more than $1.4 billion. Yoncé has less of a concern for sponsorship deals or investment opportunities; her $400 million wealth tends to be from shifting records above all else. She recently made the Forbes list for self-made women, clocking in at number 51.

Do you want to increase your net worth? Sell your cell phone or trade in iPhone with Decluttr! You can also make a MacBook trade in, sell books online, trade in games and sell CDs online. Get an instant price, send your cell phone to us and we’ll pay you the day after we receive it.

View all post by Laura Hamill.
← What is Drake’s best album?
Which artist has sold the most albums of all time? →