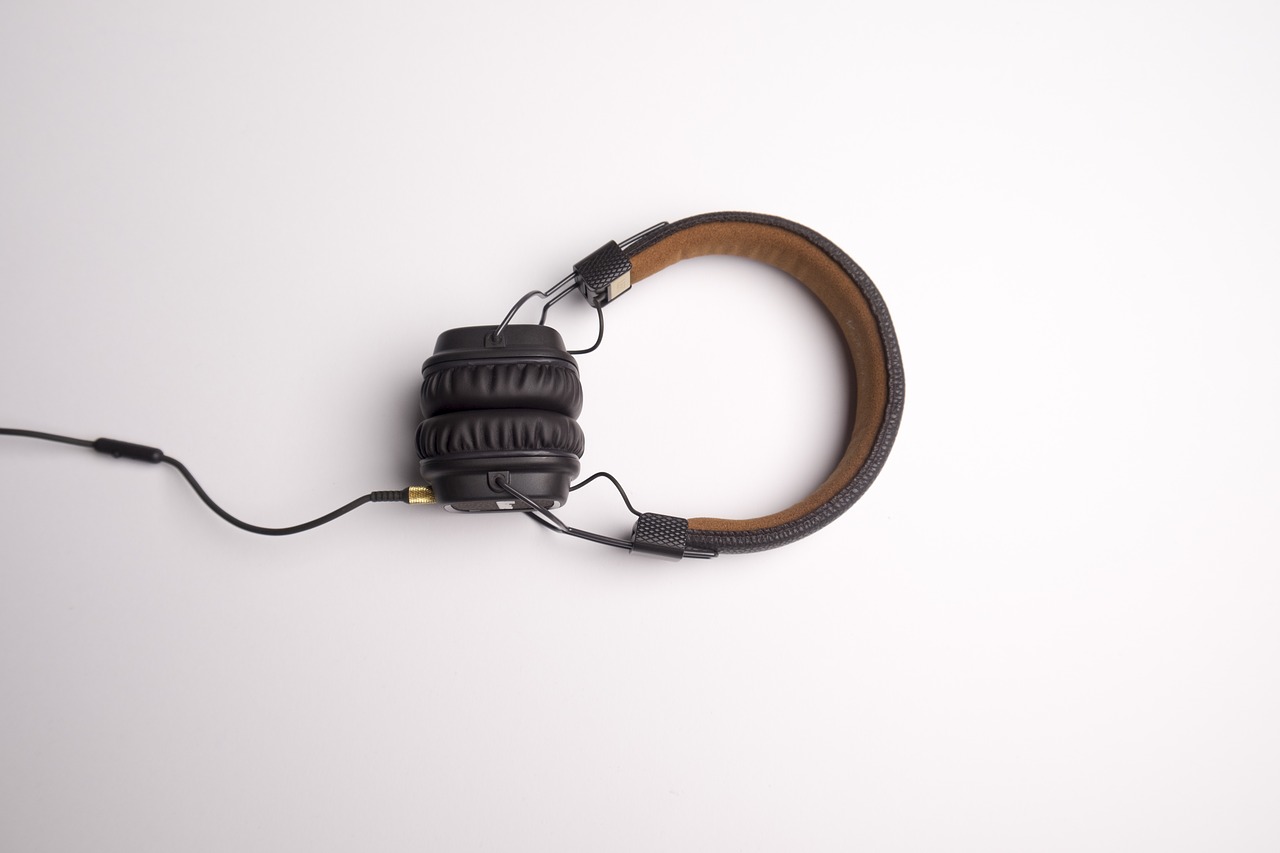 Like a tuneful version of product placement, we’re sure you’ve heard a bunch of different things mentioned in songs. It might be a fancy car, a type of drink; but what we’ve noticed is that more and more artists like to name-drop their favorite electrical item. We’ve listened to some tracks, crunched a few numbers and pulled together the most popular tech-focused words used in music!

This probably won’t surprise you. The most referenced type of tech item we found was the trusty cell phone. For the most part, artists tend to generalize this – maybe to avoid their songs going out of date? I mean, not many of us still have Blackberry Bold phones, Sidekicks or Motorola RAZRs – as much as we’d like to. Of more than 1000 references we found, ‘cell phone’ accounted for nearly half of them. Kudos to the rappers, singers and bands who dropped this in; we won’t feel terribly old when we’re bumping to your tracks!

Key lyric: “You used to call me on my cell phone / Late night, when you need my love”
Drake – Hotline Bling

The next biggest hitter is Apple’s flagship device, the iPhone. It’s been around for 10 years, selling more than a billion phones since its launch in 2007. Initially a bit of a status symbol, its become a more accessible item for most and it referenced more than 200 times as per our research. Some artists refer to a specific model; like Jason Derulo who waxes lyrical about his iPhone 5 on With the Lights On, or some talk of their desire to own one, like Point of Grace who sang “Man I need an iPhone and a cleaning lady” on Love and Laundry. With these devices here to stay, expect these name-drops to keep on coming!

Key lyric: “Leave your iPhone at home / We’re gonna kick it way back / With a blanket and a radio / I know a little place where we could go and lay low.”
Dierks Bentley – The Woods

Before the PS4 and Xbox One consoles, Nintendo was king. For retro gamers, it still is! Whether it’s a Nintendo 64, or a Game Cube, a whole heap of artists liked to drop the brand into their songs. Our ears picked up more than 170 references to the gaming giant, which isn’t too far behind the iPhone. Quite a few rappers gave a shout out to Nintendo; and although it may not be the most prominent reference, we’ve seen it mentioned within the last year. It might be a nostalgic one, but it’s popular!

Moving forward, PlayStation is definitely the console of choice for artists now-a-days. It’s got around 40 fewer mentions to its name, but outnumbers Xbox, which is what it’s all about, right? The PlayStation Loyal is not exclusive to one genre but we must give credit to Three 6 Mafia who named a song after it. Eiffel 65 also kind of dedicate track My Console to the trusty PlayStation. Not heard it? That’s okay – no one has heard any Eiffel 65 song aside from Blue (Da Ba Dee).

Key lyric: “Cage fights, PlayStation, X-Games, Raider Nation / Oversize pants with an ego to match / It’s not like I’m not trying / ‘Cause I’ll give anyone a shot once”
Carrie Underwood – The More Boys I Meet

Once again, Apple’s product gets a good few mentions by artists over the years. We get it, the iPod was a huge deal when it came out – housing thousands of songs in one device that you can carry around with you. Well, artists have paid homage to it over and over again, with more than 100 references. It’s quite a possessive thing; with plenty of songs referring to ‘my iPod’ or ‘your iPod’ alongside interest into what’s on someone else’s iPod. We all judge our friend’s music taste, so it’s obviously best to document this lyrically.

Key lyric: “Shawty’s like a melody in my head / That I can’t keep out, got me singin’ like / Na-na-na-na everyday / It’s like my iPod stuck on replay
Iyaz – Replay

Somewhat trailing behind PlayStation is the Xbox. Z-Ro gave props to the console, by stating “I rather play my Xbox 360” where as Hot Chip like to spend time with their family; “Brothers, I can play Xbox with my brother / It’s not about who won or lost with my brother”. With an estimated 134 million consoles sold (of the Xbox, Xbox 360 and Xbox One), this console could continue to feature in songs for years.

Okay, not a specific kind of device, but it is one of the iPod, iPad and iPhone’s selling points. These references are pretty high too – we counted almost 70 – so it wouldn’t be fair not to include it! The revolutionary way of having a video conversation from your phone or device has changed how we communicate forever so artists can’t help but give a little nod to it. 21 Savage dedicated a whole song to this function on his debut album, Issa Album, as did Lotto Boyzz with ‘FaceTime Me’.

Key lyric: “Hell we even got FaceTime, I can find where you are / And honestly we don’t need none of that / As long as we got each other”
Simple Things – Tamar Braxton

One of the least referenced tech items was Samsung. This might be because it’s harder to rhyme with, or to slip into a track casually but it only had 15 mentions. Young Money seem fond of this kind of device as both Lil Wayne and Nicki Minaj have referenced it. Arguably Apple’s biggest competitor, but when it comes to music, it just doesn’t flow like it should. iPhone won this round.

We hope you enjoyed digging a little deeper into these lyrics! Got an old cell phone lying around? Sell it to Decluttr or trade in iPhone for quick cash! You can also make a MacBook trade in, sell CDs online, trade in games or sell books online today.