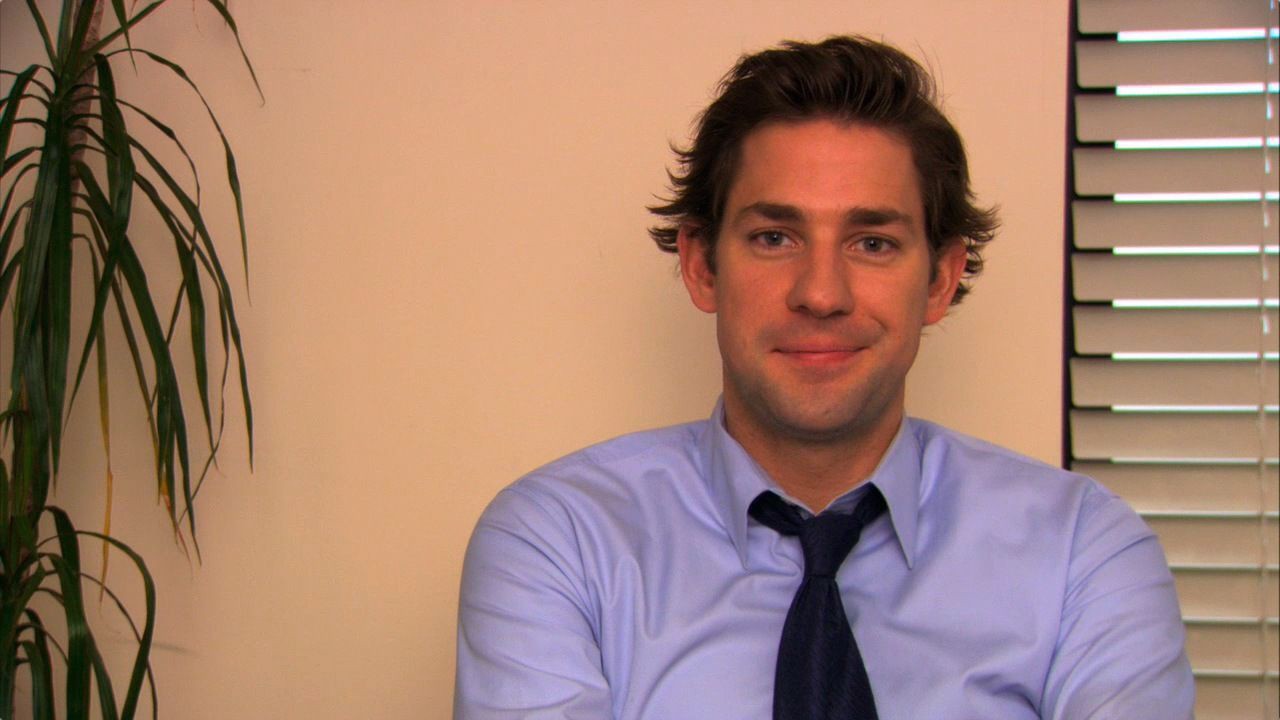 10 TV characters we wish we were friends with

If you’re a binge watcher, or an occasional viewer, we all have our favorite TV shows. It might be the plot that grabs us, but more often than not, it’s the amazing characters! We’ve hand picked 10 awesome TV characters we just wish we could be friends with in real life.

There’s plenty of characters to fall in love with in The Office, but if we had to choose just one as a best friend, it’s definitely Jim Halpert (We’re sorry, Michael Scott!). Jim’s an all-round nice guy; he tries his best to keep his huge crush on Pam under wraps for as long as he can, he buys an engagement ring a week after dating because he just KNOWS she’s the one, and he buys her a house to raise their family in. Aside from his sweet side, he’ll keep you entertained forever with his pranks. Don’t annoy him if you want to keep your stapler jello-free.

Jess Day knows her fair share of heartache and would be a willing shoulder to cry on if you were in the same position. She endures her long-term boyfriend’s infidelity, losing her job and living with Schmidt. She’s also in her friendships for the long-haul, no matter what life throws at either of you, as her relationship with her best friend Cece shows us. Her can-do attitude is infectious and there’ll never be a dull moment when she’s around; whether she’s singing, putting on a voice or playing True American.

Arnold Baumheiser, Master of None

We all need that one friend who will always know where to go for food, and that friend is Arnold. Dev Shah’s best friend in Master of None – his ‘big bud’ – travels around Italy with Dev, taking in the sights, sounds and the tastes. His borderline obsession with cuisine, quirky demeanor and endless tips on dating and TV shows makes us yearn to be apart of this elite-eating clique.

Brienne of Tarth, Game of Thrones

Brienne has a whole host of qualities that make us want to have her as our BFF IRL. She’s fiercely loyal – to Catelyn Stark and subsequently Sansa, Jaime Lannister et al. She knows how to fight (it might come in handy!) and has gotten some interesting stories of her own to share. She’s pretty fearless, she holds her own in a male dominated world and has made it out alive, so far.

We’ve had to double up on this one because Troy and Abed need to come as a pair. On paper, these two shouldn’t be best friends but in reality, are equally weird and entertaining. Who wouldn’t love a spot on their morning show? They’ll make your college experience better with the study group, they’ll get all of your obscure film references and you can spend hours in the Dreamatorium, living your best life.

Carrie Bradshaw, Sex and the City

If we were to pick one of the Sex and the City gang to befriend, it would pretty easily be Carrie. She’s always doing something interesting; her celebrity status in New York might just help you beat the lines at the bar. Her closet is to die for and we bet if you ask nicely, she might let you borrow her Manolo Blahniks. She’s struggled for her art, makes a career out of being creative and understands the pain of heartbreak. She’ll have a Cosmopolitan ready for you any time you need to vent about anything!

Real life problems might terrify Chandler (you’ll need to lean on Carrie for those conversations) but he is one of the fully-fledged adults in this group. He’s held down a successful job in his early 20s when some of us are still trying to figure out what we want to do, and he’s figured out how to save some serious money – enough to pay for his wedding to Monica. He’s open to having pets, he has the best roommate (pre-Monica) and he’ll always have a joke to crack, no matter what the situation.

The true star of the beloved Cheers spin-off Frasier was his father, Marty, and we’d love to be able to catch up with him over a drink. He’s pretty far removed from his refined sons, loves old TV shows and sports, and of course has his wonderful dog Eddie. If you’re into crime, Marty will have plenty to tell you as he was a cop for much of his career.

We all have a friend we’re a little bit afraid of, so Cookie fits right into this! This woman is the epitome of fierce. She’s hustled to get what she wants and despite some poor choices, she’s an incredibly devoted mother to her three sons. She has an amazing ear for music so she’ll always have control of the aux. She embodies hard work – we all need someone like this so we don’t fall into ruts.

What’s not to love about Cam? He’s the sweet, flamboyant half of Mitch and Cam, the comic relief to his husband’s seriousness. Cam is super talented to – as clown Fizbo, a musician and a physical ed teacher. He has the biggest heart and will always have the best advice. He’s over the top but we often need that from our friends.

This bunch would be the best gang to hang out with! Do you need to kick back with some familiar faces? Buy DVDs at the Decluttr Store and enjoy the FREE delivery. You can also make extra cash with Decluttr too! Trade in games, sell CDs online with us, sell books online or, trade in iPhone or sell tech, including a MacBook trade in and more.