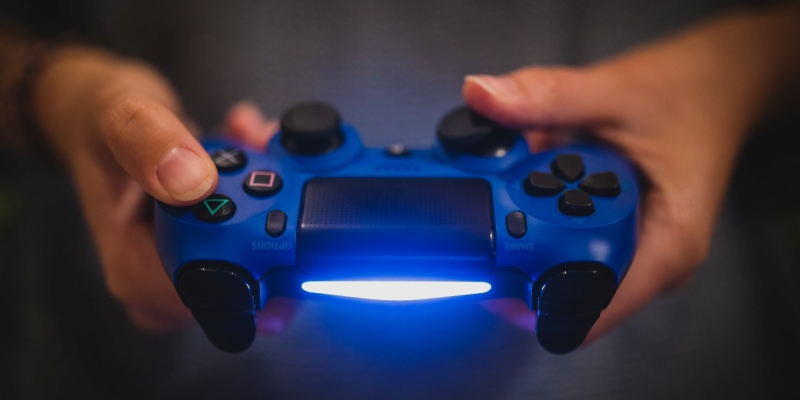 What is the worst video game based on a movie?

It’s no secret that most video games based on movies suck. Sure, there are some exceptions but the majority are average at best and hair-tearingly awful at worst.

This post is dedicated to the latter. The awful, horrible games that make you want to throw your console out of the window and give up gaming forever. Here are the worst video games based on movies ever!

Paul Verhoeven’s mind-bending sci-fi classic isn’t the easiest movie to adapt into a game, but surely we deserve better than a generic side-scrolling beat-em-up starring some generic dude in a green t-shirt (he’s supposed to be Arnie, apparently) and lame baddies.

But forget all of that. The biggest crime this game commits is mixing up its Arnie references – when the Austrian Oak falls, he proclaims “I’ll be back”. Seriously?!

For a minute, Colonial Marines looked like it would be the Aliens adaptation we’ve been dreaming of. The early trailers looked fantastic, offering an immersive thrill-ride full of pulse rifles and xenomorphs.

Sadly, the final product (which was seven years in the making) didn’t live up to expectations. The graphics were bad, the AI was even worse and the story took some serious liberties with Alien canon.

Still, not many games can claim to be so bad that they sparked lawsuits!

It’s only after you’ve defeated the baddies that you’re exposed to Top Gun’s second half: landing. And oh man, is it bad: the game asks you to make your landing based on speed, distance and wind, which is nearly impossible if you don’t have a pilot’s license.

There’s no soundtrack either, which is criminal when you have Highway to the Danger Zone to work with.

It shouldn’t be hard to make a good Robocop game: give the player a gun, give them a bunch of bad guys to chase up and hey presto!

Unfortunately, the 2003 adaptation of Paul Verhoeven’s classic misses the mark completely. The graphics are horrible, the levels are long and boring (with no save points either) and Robocop dies after a couple of hits, ruining any illusions you have of being a cybernetic super-cop.

We couldn’t leave this out, could we? E.T. is the most notorious failure in video game history, acting as the catalyst for the collapse of an entire industry.

It should have been so different too. E.T. was the year’s biggest blockbuster and Atari should have easily made back the $25 million they paid for the rights.

Instead, they got one guy to develop the game in just over five weeks. The result was a buggy mess in which players searched pits (some of which you couldn’t get out of) for components for E.T’s intergalactic telephone.

After poor reviews, sales levelled out at 1.5 million – significantly less than the 5 million units Atari produced. The remaining copies were infamously buried in a New Mexico landfill.

Erm… yeah. Instead of using the original Street Fighter engine, Street Fighter: The Movie: The Game uses a whole new system that is confusing, frustrating and… well, just not as good. It does have Mortal Kombat style renders though, so at least you could play as Jean-Claude Van Damme and Kylie Minogue.

Fight Club is a critique of the ill effects of consumerism on society, which makes this awful cash-in hugely ironic.

Focusing purely on the fighting sections of the movie, Fight Club casts you as a dude who joins fight club and works his way to top in a series of badly animated fights.

Fred Durst also appears as a playable character, which is great news whether you love Limp Bizkit or not.

Friday the 13th puts you in the shoes of a camp counsellor and asks you to find and defeat Jason Voorhees three times. You can switch between counsellors and an alarm sounds when Jason starts attacking one of them.

As well as Jason, you also have to fight zombies and wolves because this is a video game and having just one baddie isn’t acceptable. It’s tedious, frustrating and boring.

Worst of all, though, is the plinky-plonky soundtrack that plays on a constant loop. It’s enough to drive you insane.

Tired of the games in your collection? Sell video games with Decluttr today! It’s easy: just get an instant price, ship your games for FREE and we’ll pay the day after they arrive. Plus, you can sell games consoles, trade in iPad, trade in iPhone, sell books online, sell CDs online or check out our sell my phone page too!

View all post by Chris Smith.
← The Top 10 Best-Selling Xbox One Games of All Time
Decluttr’s most traded-in items over Christmas 2017 →