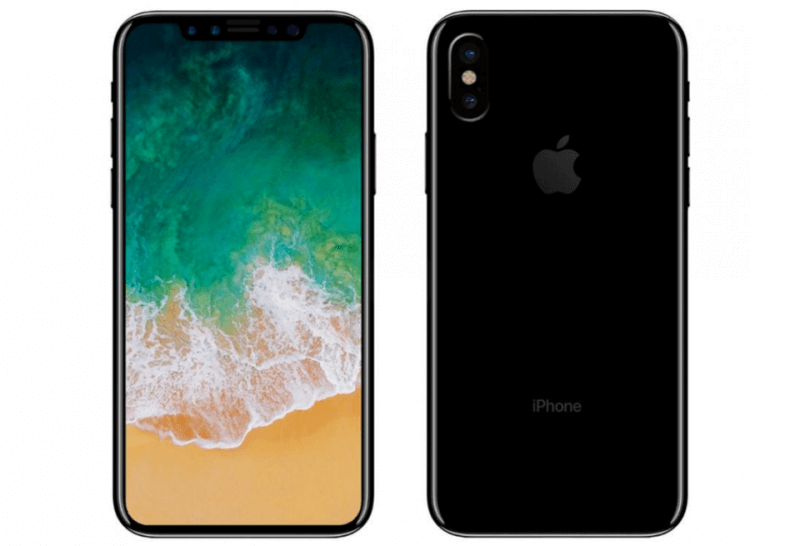 The new iPhone is almost here! Here’s everything you need to know.

When will Apple launch the new iPhone?

Apple will launch the new iPhone(s) on Tuesday September 12 at 10am EST. The event will be held at the Steve Jobs Theater on Apple’s new Cupertino campus.

Apple typically release the new iPhone models on the Friday two weeks after the launch event. This year, that would put the release date at 22 September although there are rumblings it’ll be a week earlier (15 September).

There are also rumors that the flagship iPhone won’t be released until October or even next year because of supply chain issues. Hopefully those rumors aren’t true.

What will Apple reveal?

Unless there’s a late twist, Apple will launch three new devices on 12 September: the iPhone 7s, 7s Plus and a brand new device celebrating the iPhone’s 10th birthday.

Most people are calling this flagship device the ‘iPhone 8’. However, it could be called the ‘iPhone X’, ‘iPhone Edition’ or even the ‘iPhone Pro’. We’ll only know when Tim Cook tells us!

Thanks to multiple leaks (including one by McDonald’s!), we pretty much know exactly what the iPhone 8 will look like.

As you can see, it’s a major overhaul. The screen now covers the entire front panel (apart from a small notch at the top for the camera and speaker), with most bezels and the Home button removed entirely. The OLED screen will measure 5.8 inches but, amazingly, the device will still be smaller than the 7s Plus (which only has a 5.5 inch screen).

The majority of the Home button’s functions will be replaced by virtual buttons and gesture controls. The real question is what will happen to Touch ID. Some rumours suggest it will be replaced by facial recognition, although it may move to the power button or the back of the device (similar to the Galaxy S8).

The iPhone 7’s metal build will be replaced with glass, a move that will allow Apple to introduce wireless charging. The new device will also come in four colors: Black, Space Gray, Jet Black and Blush Gold, a Gold/Rose Gold combo.

The iPhone 7s & 7 Plus will probably look and feel like the iPhone 7 (if previous ‘s’ designs are anything to go by), although they may too switch to a glass back panel for wireless charging. They will probably have the same 4.8 inch and 5.5 inch screens too.

How powerful will the new iPhone be?

The new iPhone range will almost certainly include Apple’s new A11 chip. Rumors suggest it will be Apple’s first 10nm chip, with the extra transistors providing extra power and improved battery efficiency. All three devices should have 3GB of RAM.

How much will the new iPhone cost?

The new iPhone will definitely be the most expensive yet, with most news sites suggesting it will cost between $900 to $1,100 for the entry-level 64GB model. That means you’ll be paying well over $1,000 for the higher capacity models.

If you need extra cash to upgrade, why not sell your iPhone with Decluttr? It’s fast, easy and totally FREE.

Apple will probably retain the iPhone 7 Plus’ dual lens camera set up, although they may add optical image stabilisation to both lenses instead of just the wide angle lens.

The flagship iPhone’s front and back cameras will have a 3D sensor to detect depth and location too.

iOS 11 includes ARKit, a toolset for creating AR experiences, so we fully expect the new iPhone to take advantage of it. Expect to see a lot more AR apps over the next year.

Will the new iPhone have wireless charging?

Yes, if the iPhone 8 has a glass back as suggested. Apple also joined the Wireless Power Consortium in February, so it’s pretty much a certainty.

The real question is whether Apple reserve this feature for the main iPhone or extend it out to the iPhone 7s and 7s Plus.

You’ll also need a wireless charging mat (sold separately) and you might have to wait until the iOS 11.1 update to actually use it. But hey, after all these years, a little wait like that is nothing!

Click on the Sell My Phone page on Decluttr! It’s easy: just get an instant price for your Phone, ship it for FREE and we’ll pay you the day after it arrives. We pay 31% more than Gazelle on average and 33% more than carrier buyback schemes! Why wouldn’t you?

Got an iPhone? The Sell My iPhone page is for you!

View all post by Chris Smith.
← Samsung unveil the Galaxy Note 8
Everything you need to know about the iPhone X, iPhone 8 and Apple Watch 3! →