What is the best selling album of the 90s (in the US)?

The 90s was a great time for music, with classic albums across all genres: Nevermind, The Chronic, Odelay – we could go on.

Surprisingly, you won’t find any of those albums in this post. Here are the best selling albums of the 90s in America, according to SoundScan data…

Backstreet Boys introduced America to one of the decade’s biggest boybands, although it wasn’t actually their first record. They actually released Backstreet Boys (same title, different album) and Backstreet’s Back internationally before releasing anything in the States.

Backstreet Boys (the US version) was a mash-up of the best tracks from those albums, shifting 9.2 million copies in total and giving teenage girls a brand new obsession.

It was a good move, introducing a wider audience to his music and helping Brooks become the first country artist to top the charts since Kenny Rogers in the early 80s.

Despite coming out in the final year of the decade, Millenium still managed to shift 9.4 million copies before the 20th century was over thanks to the sheer popularity of I Want It That Way.

It’s gone on to sell 12.25 million copies, which makes it the fifth best selling album of the SoundScan era. It also holds the record for the most shipments of an album in a year, 11 million.

The first of two soundtracks in this post, the Titanic soundtrack topped charts and sold over 30 million copies across the globe thanks to the raw power of My Heart Will Go On (which, interestingly, almost didn’t make it onto the soundtrack).

The rest of the CD consists of James Horner’s orchestral score. Horner wasn’t actually James Cameron’s first choice for the soundtrack, but took up the challenge after Enya turned the gig down. It remains the biggest selling orchestral soundtrack in history.

Although they formed in 1986, Hootie & The Blowfish weren’t that well known outside of their home state of South Carolina when they released their debut album Cracked Rear View. But shortly after, pretty much everyone in the country had heard of them.

Thanks to the good time roots rock of Hold My Hand, Let Her Cry and Drown, Cracked Rear View was a huge (and unexpected) success. It’s still one of the best selling debut albums ever, and is the joint 16th highest selling album in US history.

5. Falling into You – Celine Dion

While Celine Dion wasn’t the coolest artist of the 90s, she was definitely one of the most popular. Falling into You was the biggest album of 1994, winning Album of the Year at the Grammys and three World Music Awards too.

It also sold a ton of copies. Globally, it’s the 13th highest selling album of all time! 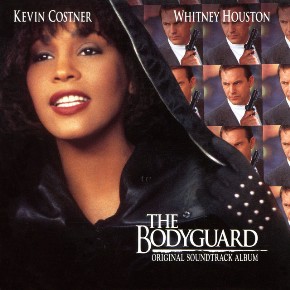 The Bodyguard was a genuine cultural phenomenon back in 1993, although it’s better remembered for the astounding soundtrack than the movie it accompanied these days.

That’s not surprising considering it’s the best selling soundtrack of all time, selling over 45 million copies worldwide. It was the first album to sell over a million copies in a week (based on SoundScan data) and it held the record for the most non-consecutive weeks spent at the top of the Billboard 200 too (until Adele’s 21 claimed the record in 2012). 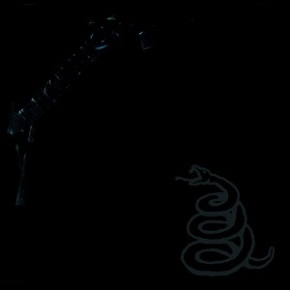 The change worked. Spurred on by the success of Enter Sandman and Nothing Else Matters, Metallica went onto to sell 11 million copies in the 90s and has sold 16.4 million copies to date, making it the best selling album of the SoundScan era.

It’s one of the few albums in this list that is still popular today too, selling around 5000 copies a week! 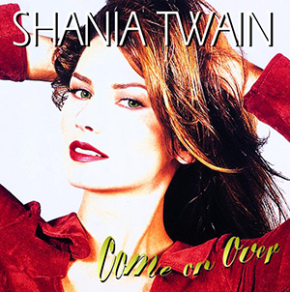 2. Come on Over – Shania Twain

Building on the success of her previous album, everyone’s favorite Canadian country star somehow took her popularity to new heights and scored a mega-smash with Come on Over.

With over 15 million sales to date, Come on Over is the best selling country album of all time and the second highest selling album of the SoundScan era. 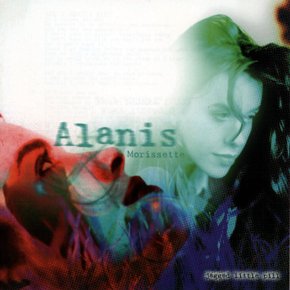 Although Jagged Little Pill was actually Alanis Morissette’s third album, it was her first to be released in America. And what a breakthrough it was!

Dropping her bubblegum pop sound in favour of grunge-inspired rock, Morissette’s relatable angst struck a chord with people across the country. It was 14x platinum by the end of 1996 and sold a massive 13.5 million copies in the 90s alone.

Jagged Little Pill went onto win Album of the Year at the 1996 Grammys, making Morrisette the youngest artist to win the award (until Taylor Swift’s win in 2010). Not bad for an artist who, according to co-writer/producer Glen Ballard, was rejected by every record label apart from Maverick Records.

Own any of the albums in the post but don’t listen to them anymore? Or just need a little extra cash? Sell CDs with Decluttr today and we’ll pay you the day after they arrive! Click below to find out more about how to recycle CDs.

View all post by Chris Smith.
← A Synaesthete tastes our favorite songs and albums of all time
The 20 best selling rock albums in the USA →