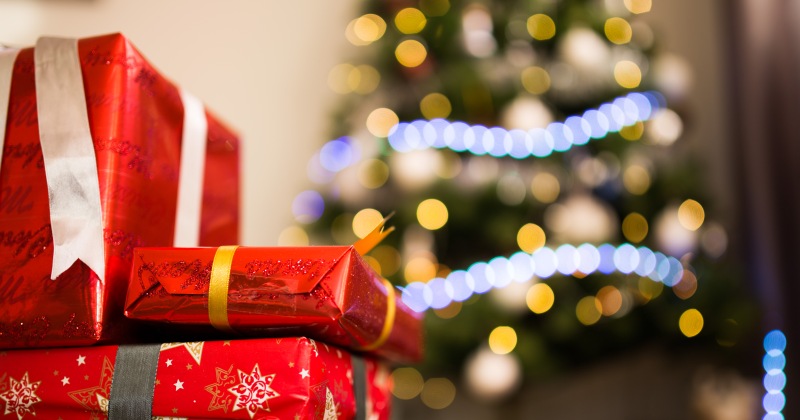 What is America’s favorite Christmas song?

You’ve undoubtedly heard a ton of Christmas songs by now: White Christmas, All I Want for Christmas is You, Jingle Bells… the list goes on!

But which is America’s favorite?

As we can’t go out and ask every single person in the country (it’d take forever), we decided to take a look at some sales data and festive studies instead…

Due to the way singles sales have been tracked over the years, it’s virtually impossible to determine which Christmas song has sold the most copies.

Luckily, Nielsen SoundScan have been tracking digital downloads since 2003. That means we can get an idea of what’s been popular over the past decade and a bit. Here’s their chart…

1. All I Want for Christmas is You – Mariah Carey

2. Do You Want to Build a Snowman – Frozen

7. Where Are You Christmas? – Faith Hill

Based on digital downloads alone, All I Want for Christmas is You is the most popular Christmas song by a landslide. It’s been downloaded over 3 million times, double its nearest rival!

But the rest of that list is pretty questionable, right? There’s no way Mistletoe by Bieber is more popular than White Christmas by Bing Crosby. In fact, we’re certain it isn’t…

Bing Crosby’s White Christmas is the best selling single of all time globally according to Guinness World Records. Notice the lack of Christmas in that last sentence. Yep, that’s right: out of every song ever released, White Christmas has sold the most copies.

As if that wasn’t enough, the third best selling single of all time is another Crosby Christmas classic: Silent Night. There’s no way of telling how many of those singles were sold in the US, but let there be no doubt: Bing is the king of Christmas songs.

The most recorded Christmas song

Determining the most popular Christmas song based on sales alone is tough. So let’s try a different sign of popularity: how many times a song has been covered.

A few years back, TIME magazine collated the most recorded Christmas songs since 1978. Silent Night was top by a landslide, with 733 recordings. As it’s also the 3rd best selling single of all time, there’s a pretty strong case for it being the most popular Christmas song ever.

Since 2011, Billboard’s Holiday 100 chart has tracked the most popular Christmas songs of the moment based on potential radio audience, sales data and streaming data.

All I Want for Christmas is You has dominated the chart since launch. It’s been #1 most weeks, apart from a short period in 2014 when Mary, Did You Know? by Pentatonix  replaced it.

Other mainstays of the Holiday 100 include Rockin’ Around The Christmas Tree, Jingle Bell Rock and Nat King Cole’s The Christmas Song.

Billboard recently released a list of the top 10 songs since the chart’s inception. Here’s how they stacked up.

What is America’s favorite Christmas song?

The truth is, it’s hard to say. Based on the evidence we’ve seen today though, we’re going to hand the title to All I Want to Christmas is You!

What is your favorite Christmas song? Let us know in the comments!

Need a little extra cash before Christmas? Sell your unwanted DVDs, used CDs, sell PS4, trade in Games, sell texbooks and Tech today and we’ll pay you the same day it arrives! Here’s how it works…

View all post by Chris Smith.
← 6 easy ways to cut down your CD collection
What is America’s Most Popular Christmas song? →