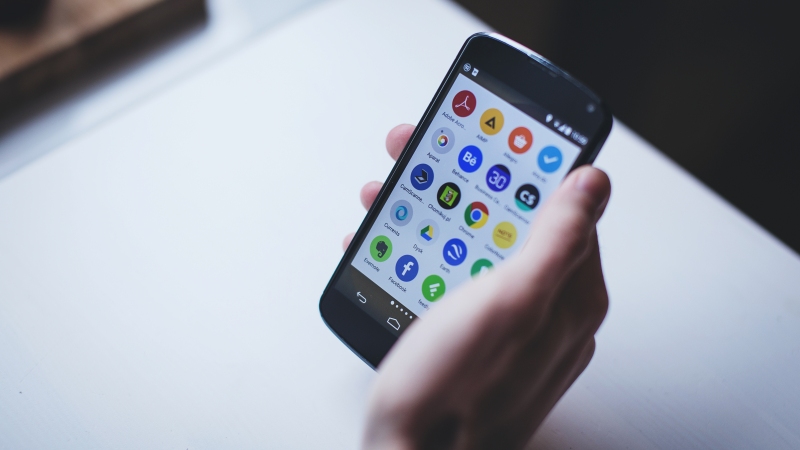 How to keep your cell phone in great condition

Smartphones are super fragile pieces of high-tech equipment that cost hundreds of dollars, but you wouldn’t think that from the way a lot of people treat their devices. You’re more likely to see someone rocking a cracked screen than a totally pristine cell phone.

It pays to take care of your smartphone though. You’ll pay less for repairs and enjoy using it more in the short term, and you’ll get more money for it when you upgrade too!

So, here are a few ways to keep your cell phone in the best possible condition.

Design teams spend weeks, months and even years perfecting the look and feel of a smartphone, so putting it in a case seems like a shame.

However, you won’t regret it when your phone survives a nasty drop. Plus, a lot of cases look as good as (if not better) than the original design anyway!

Don’t fall into the trap of buying the cheapest case possible. Good shock absorbency is as important as appearance!

Carrying your cell phone in the same bag or pocket as your keys is asking for scratches, while other heavy objects can cause dents. Keep your phone in a separate bag or pants pocket to avoid any inadvertent damage!

Look after the battery

You can extend your battery’s life beyond that though. Research from Battery University suggests that the 300 – 500 figure only really applies if you charge your phone from 0 – 100% AKA a ‘full discharge cycle’. By charging your phone in short bursts and keeping it between around 40 – 80% charged, you can prolong the life of your battery quite significantly.

You should also unplug your phone when it hits 100%, as ‘trickle charges’ to keep it topped up can wear down the battery.

Don’t take your phone into the bathroom

In short: no bathrooms. Ever.

Even if you don’t use your phone in the bathroom, it can still pick up a lot of germs on its adventures.

This Buzzfeed post offers some great advice on cleaning your phone, which boils down to this: don’t use anti-bacterial wipes, use a homemade alcohol solution and a lint-free cloth and only clean it once a week.

The world of apps outside of the App Store and Google Play is like the Wild West; while there are some good guys, there are plenty of bad guys too. Our recommendation: if an app doesn’t seem 100% trustworthy, don’t download it – it could be riddled with malware.

Keep your wits about you on the App Store and Google Play too. Although they’re both well policed, compromised apps have slipped through in the past. Again, avoid anything that doesn’t seem totally trustworthy.

Extreme temperatures, both hot and cold, can damage your phone. Heat is especially bad, with high temperatures damaging the screen, internal components and the battery.

The solution is simple: don’t leave your phone exposed to sunlight or high temperatures. If your phone feels hot while charging, try taking it out of the case.

If you’re ready to upgrade, you can sell cell phones with Decluttr! Simply get an instant price, ship your stuff for FREE and we’ll pay you the day after we receive it. You can also get a valuation for your iPhone with our trade in iPhone page.

Want to upgrade your cell phone? Buy cheap cell phones with Decluttr Store! You’ll get a FREE 12 month limited warranty on your device too!

View all post by Chris Smith.
← 9 iOS 10 tricks that’ll make your life better
Google Pixel: Is it the best Android phone yet? →