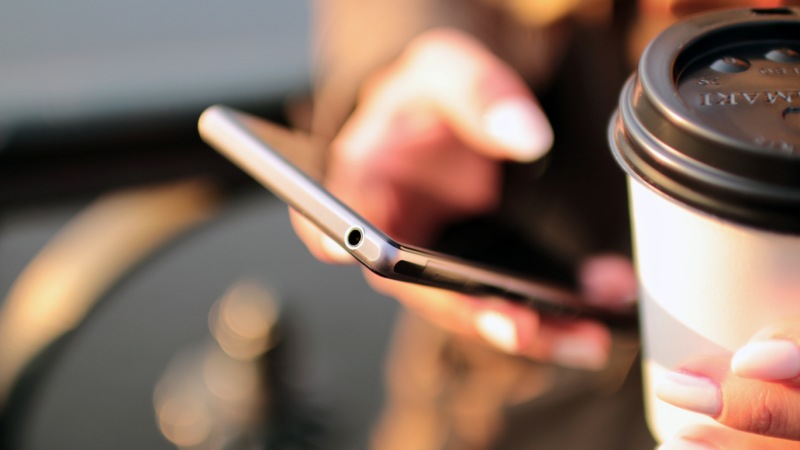 Could you live without your cell phone? Here’s what you’d have to rely on…

We’ve all thought about giving up our cell phone at some point. To break free of constant distractions and live like everyone did in the good old days of 1995 or whatever.

But what would life without your cell phone actually be like? We considered everything people do on their phones and drew up a list of some alternatives. It ain’t pretty…

The main thing people do on their cell phones, whether it’s making calls or chatting on WhatsApp.

Your main alternative to a cell phone is a house phone, which is basically the same thing except you can’t leave your house. Oh, and it can only make calls: no WhatsApp, no memes, nothing.

Plus, if you have two phones in your house, other people can pick up the phone and listen to your conversation! And you thought cell phones were bad for privacy!

If you’re out, you’d need to rely on a payphone. You might remember these as those gross little boxes that smelled like pee, had weirdly sticky keypads and ate change like a greedy rejected character from Sesame Street. Give us a clean smartphone any day.

Finally, you could actually meet people. Face-to-face conversation is heart-warming, energising and fun, but you also have to get dressed, drive places and arrange a meet-up time. You can use your phone in bed while watching TV and eating nachos. We know which we prefer.

Forget about Google Maps. You’re going to have to use real maps from now on!

Once you’ve figured out how the heck you’re supposed to read these things, there’s something noble about using a real map; even a quick drive to Starbucks feels like an epic quest.

When driving, though, you’ll need someone to read the map for you. A physical map won’t give you directions in a soothing voice either.

If you don’t have a map, you’ll have to ask someone for directions. This is the easiest way to get lost, seeing as most people will tell you where to go even if they don’t know.

No phone means no news apps, which means you’ll need to pick up a newspaper, magazine or a book.

The main positive about print media is that there’s no clickbait, which means you won’t feel that crushing sense of disappointment when an article doesn’t live up to an impossible promise.

However, papers and magazines only have a finite amount of space, which means a story about what Kim and Kanye wore to dinner might get pushed out for something more serious (what could possibly be more serious?!).

Paper books are awesome because reading one makes you automatically look a million times more intelligent. You might wanna lift a few weights before carrying that copy of Infinite Jest around though.

You’ve got a couple of options here, none of which are great. The first is an MP3 player, which is like your phone except it only stores and plays music.

The second is a CD player, which are so big that you’ll need to wear a pair of cargo pants to carry one in your pocket. They also skip a lot and you’ll need a backpack to carry more than an album around with you.

You could also consider a cassette player, if you want to make your life miserable.

There are a lot of portable games consoles on the market, but the Game Boy will forever be in our hearts. With games like Mario, Zelda and the unbeatable Pokemon, you might just forget about your phone entirely. You might get a few weird looks though.

Maybe try a Nintendo 3DS or something instead.

You could use a digital camera, although they’re a real pain to carry around and are difficult to take selfies with. You’ll also have to hook it up to your computer to post stuff to Facebook. What is this, 2005?

If you want to go super retro, try a film camera. These are extra fun because you won’t know if the pictures you’ve taken are awesome or completely suck until you get them developed. It’s like Russian roulette, except with treasured memories!

As you can see, life without a cell phone would be difficult to say the least. Have you ever tried it? Let us know in the comments!

If you’re thinking of upgrading, sell your cell phone or trade in iPhone devices with Decluttr! We’ll give you an instant price and fast next day payment, plus it’s completely FREE to send your stuff. Click the button below to get started.

View all post by Chris Smith.
← 7 signs that it’s time to sell your cell phone
10 apps everyone should have on their cell phone →