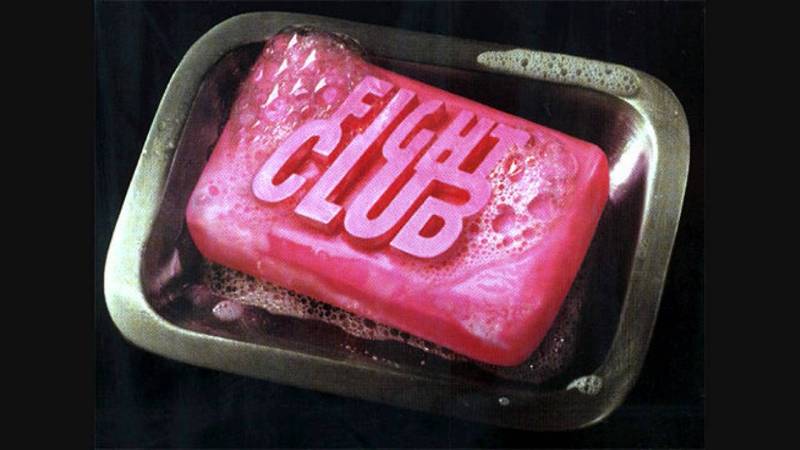 10 of the best movies that bombed at the box office

In a fair and just world, good movies would make a ton of money and bad ones…well, wouldn’t.

This isn’t a fair and just world though, which explains why these brilliant movies bombed at the box office…

If Sunshine was released today, we have no doubt it’d be a huge hit. This thought-provoking sci-fi sees a group of astronauts heading off into space to reignite the dying sun with a nuclear bomb; it’s a lot like Interstellar but easier to understand. With Danny Boyle directing and Cillian Murphy the main star, it had some serious talent behind it too.

Unfortunately, it only made $32 million at the box office against a $40 million budget (which is pretty low for a sci-fi movie). Shame, because it’s one of the best sci-fi movies of the past 15 years.

People really didn’t like sci-fi in the mid-00s, even though it was a pretty great period for the genre. Children of Men sees Clive Owen attempting to save a refugee in a world on the brink of collapse after humans becomes unable to reproduce.

It received great reviews for its take on modern society and hefty themes like hope and faith, and even received an Academy Award nomination for Best Adapted Screenplay. Despite this, Children of Men made just $35.5 million off a $76 million budget.

It’s not all bad news, though: director Alfonso Cuaron went on to make Gravity, which won him the Best Director Oscar and made a ton of money at the box office.

Everyone knows the first rule of Fight Club, which might explain why it bombed at the box office. It made just $37 million off a $63 million budget.

To be honest, it was always going to be a hard sell: despite the title, it’s not really about fighting and presents a strong anti-consumerist message. Mixed reviews didn’t help either, nor did Rosie O’Donnell ruining the ending on her talk show.

It became a cult classic once it was released on video, however, making well over $100 million.

The Wizard of Oz

Judy Garland’s classic is such a big part of American culture that it’s unthinkable that it bombed.

Yet in 1939, it made just $3 million at the box office off a $2.7 million budget. At the time, it was one of the most expensive movies ever made, so it was a bit like Avengers: Age of Ultron failing to make back its budget.

It was only through numerous re-releases and home video that The Wizard of Oz turned a profit and sealed its place as one of the most important movies of all time.

It gave us David Bowie in the world’s tightest trousers, Magic Dance and the greatest muppet action this side of Kermit the Frog, yet Labyrinth only made $12 million from a budget of $25 million. Jim Henson was apparently so upset by its failure that he never directed another film.

Of course, the world eventually came round to how amazing Labyrinth is and it’s now regarded as one of the greatest kids movies ever.

Another bomb, another director who went onto great things. This time, it’s Brad Bird of The Incredibles, Mission Impossible: Ghost Protocol and Ratatouille fame and his first directorial effort, The Iron Giant.

The tale of a young boy and his gigantic extraterrestrial robot only made $31 million off a $50 – $70 million budget. Like most of the movies in this post, it’s now considered a modern classic.

Perhaps the most famous box office bomb of all time, the production of Heaven’s Gate was nothing short of a disaster.

Director Michael Cimino was given free rein to do whatever he wanted after the success of The Deer Hunter. What he wanted to do was make a film about the Johnson County War, and he wanted $7.5 million to do it.

The problem was Cimino was a huge perfectionist. He ended up filming scenes countless times, ballooning the budget to $44 million and producing one million feet of footage.

Heaven’s Gate eventually came out a year after its initial release date to terrible reviews and made just $3.5 million. The failure pretty much ruined Cimino’s career.

Years later, Heaven’s Gate is seen as something of a modern masterpiece.

Once Upon A Time in America

How could a Godfather-style crime drama starring Robert de Niro and directed by the legendary Sergio Leone possibly fail?

Editing, that’s how. Leone’s last film bombed in the US after it was chopped down from nearly 4 hours to a more digestible 139 minutes. While it was easier to sit through, it was nowhere near as good. It has since been restored and is rightly regarded as a classic.

The Assassination of Jesse James by the Coward Robert Ford

Movie marketing lesson #456: don’t spoil the movie in the title. Even if the events of the movie happened over 100 years ago.

That big old spoiler might explain why The Assassination of Jesse James by the Coward Robert Ford made just $15 million off a $30 million budget, despite huge critical acclaim and Brad Pitt in the leading role.

People will go and see pretty much anything Tim Burton and Johnny Depp make together, except if it’s about a B-movie filmmaker. Ed Wood only made $5 million off an $18 million budget, which is actually a pretty fitting tribute to Wood.

Ironically, it’s probably the best Burton/Depp movie of them; Martin Landau even won an Oscar for his role as Bela Lugosi.

Want to make quick cash for your movie collection? Sell DVDs , trade in games, sell textbooks or sell CDs online with Decluttr. You can also sell iPhone, make an Apple Watch trade in or check out our sell my phone page today. It’s super easy! Just click below to get started!

View all post by Chris Smith.
← 10 alternative Valentine’s Day movies for people who hate Valentine’s Day
The Chart That Shows The Movie Box Office Is Still Dominated By Men →