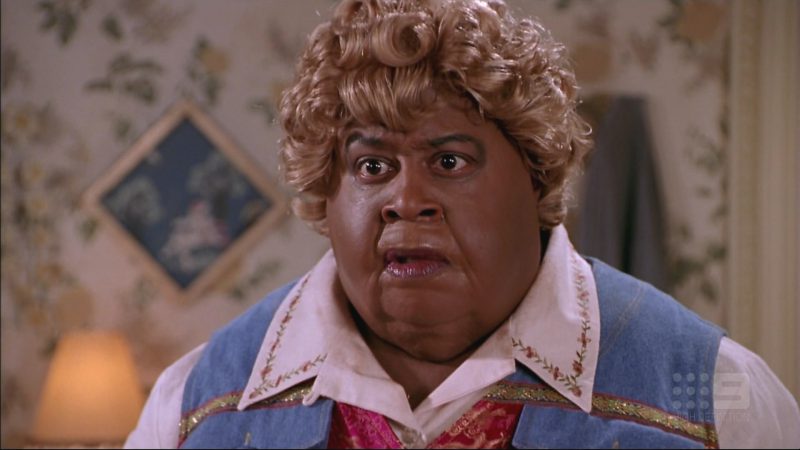 The 13 Worst Movie Trilogies Ever Made

If trilogies have taught us anything, it’s that it’s nearly impossible to make a good movie twice (much less three times). We put our heads together and came up with a list of some of the worst trilogies. Keep in mind we’re strictly talking trilogies here, so all you Rocky, Terminator and Transformers fans will have to wait for our “They Should’ve Stopped After 5” post.

Starting from the “Meh” variety and going into “It Never Should’ve Been Made” territory, here are our picks for the 13 worst movie trilogies.

This was the smallest book in Tolkien’s library, yet for some reason (*cough* money) they decided to split it into three nearly 3-hour-long movies.

At least these were better than Star Trek The Next Generation. Right?

The Ducks go from being the best team the world in the second film to forgetting how to play hockey in just two years. We call a penalty on that.

In the third movie they travel through time. They should’ve traveled back to before the film was made and stopped production.

Bet you’ve never heard of the third movie. That’s because it went straight to video.

7. I Know What You Did Trilogy

By the second movie the jokes were stretched as thin as Martin Lawrence’s fat suit.

Want any of these films on your movie shelf? Buy cheap DVDs and Blu-rays from the Decluttr Store!

This Chuck Norris trilogy started off with a powerful uppercut, but it ended with a limp sidekick.

You know there’s a problem when your third movie has no one from the original cast. And Gilbert Gottfried doesn’t really count. Or shouldn’t.

We weren’t even looking after the first one.

2. Sometimes They Come Back Trilogy

The Troll movies are widely regarded as three of the worst films ever made. These movies are so bad they’re funny, and they’re so funny they’re almost worth seeing. Almost.

Chances are you have at least one or two of these movies lying around your home. Instead of letting them collect dust, why not cash them in? While you’re at it, take this chance to give your whole collection a once-over. Really, when was the last time you watched all three movies in a good trilogy? Make some space on your shelves and put some cash in your wallet. The FREE Decluttr app makes it surprisingly easy.

Agree/disagree with this list? Open the floodgates and let us know your top (or bottom) picks below.

Make extra cash with Decluttr today and get an instant price when you trade in games, sell textbooks or sell CDs online! You can also sell tech including, sell iPhone, make an Apple Watch trade in, head over to our sell my phone page and more!